On Tuesday, December 10th, the girl’s varsity soccer team played in the Athletic Director Advisory Committee (ADAC) Game of The Week in their tournament matchup versus Prospect High School. The panthers struck first with a goal from junior Kerry Wakasa set up by an assist from senior Ava Klapper. Later in the first half, Prospect tied it up with a goal on a penalty kick, but the panthers would regain the lead with a goal by freshman Isabella Tallerico, off of a free kick by sophomore Ella Macko. The panthers would close out the game strong with two late goals by sophomore Eleanor Bradley.

With all the games they have had in the past week, Coach Derosa said the team focused more on the mental and technical aspects of the game to get ready for their matchup against Prospect. Coach Derosa credited the team’s success to the player’s ability to hold Prospect to only a couple shots all game and their ability to apply constant pressure whenever Prospect had possession. In addition to their relentless defense, ADAC Player of The Game, senior Ava Klapper, praised the teams’ selflessness and intelligent play. Going forward, Coach Derosa said the team will watch the film from the game and reflect upon the game against Prospect in order to continue to improve throughout the rest of the tournament and season. 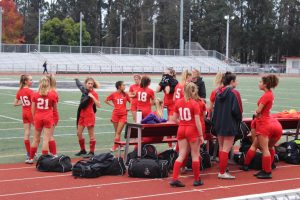 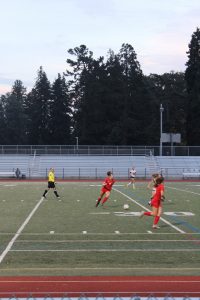 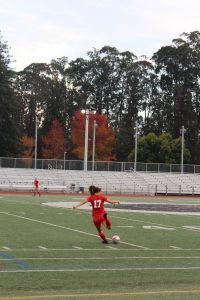 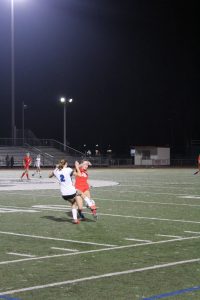