This week’s game of the week was freshman girls basketball game against Oceana high school. Going into the game, a freshman Jenna Wong noted that the team has been practicing hard together as a team and their strength is that all the teammates work hard towards the outcome. She said, “we’re going to focus on communication especially for today’s game,” showing her excitement for her first game of the season. The game was successful for the team, beating Oceana by over 20 points. Emilly Paiva, number 22, was chosen to be the player of the game for her outstanding impact on their victory. She assisted her teammates, and scored more than 20 points herself. Speaking after the game, she noted that she also especially focused on teamwork. She looks forward to “hanging out with her friends and building more teamwork” for the rest of the season.
Next week’s game of the week is on Tuesday at 6, varsity girls soccer game. Please come show your support for our girls soccer team! 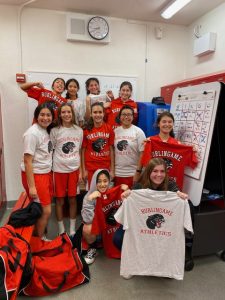 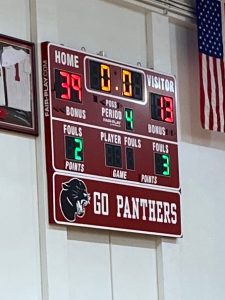